A very disgusting video of 5 teenage boys raping 2 girls went viral some days ago. It has now been alleged that the boys were arrested following the release of the video but have now been released, and this has generated massive outrage.

The boys, who are all reportedly below 20, allegedly invited a girl over, and order to protect herself, the girl decided to go with another friend. On getting there, they were drugged and raped and the sexual assault was filmed and later released online to shame the girls. 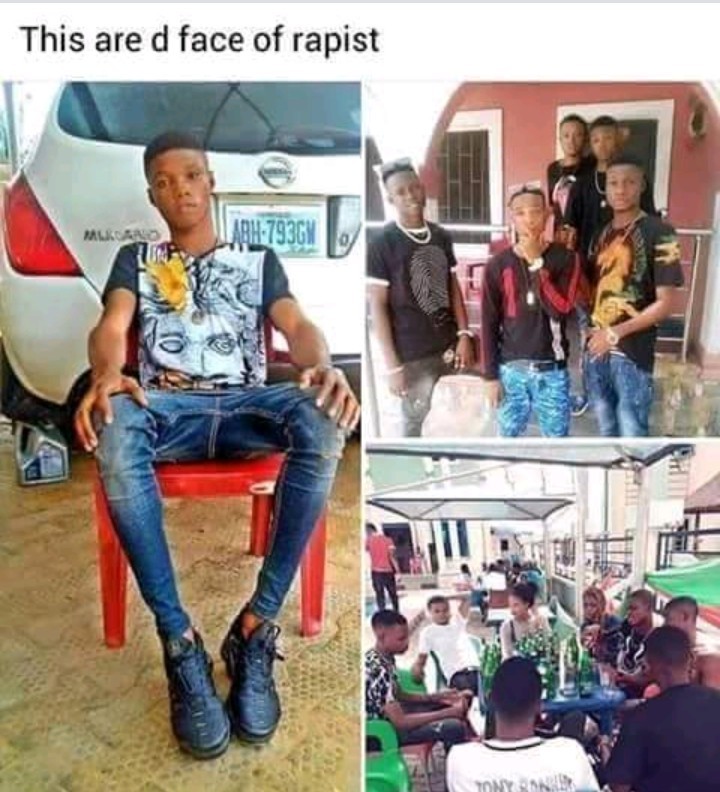 A Facebook user shared photos of the boys so that they may be made to face justice, but other Facebook users left a comment alleging that the boys were arrested and were released immediately. 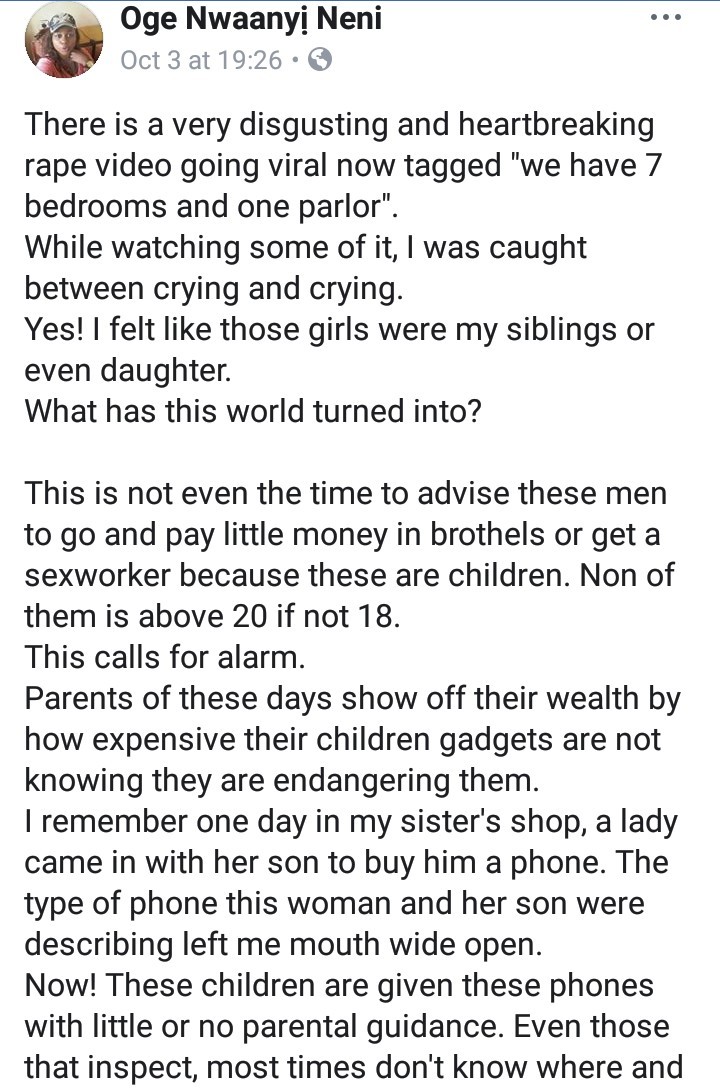 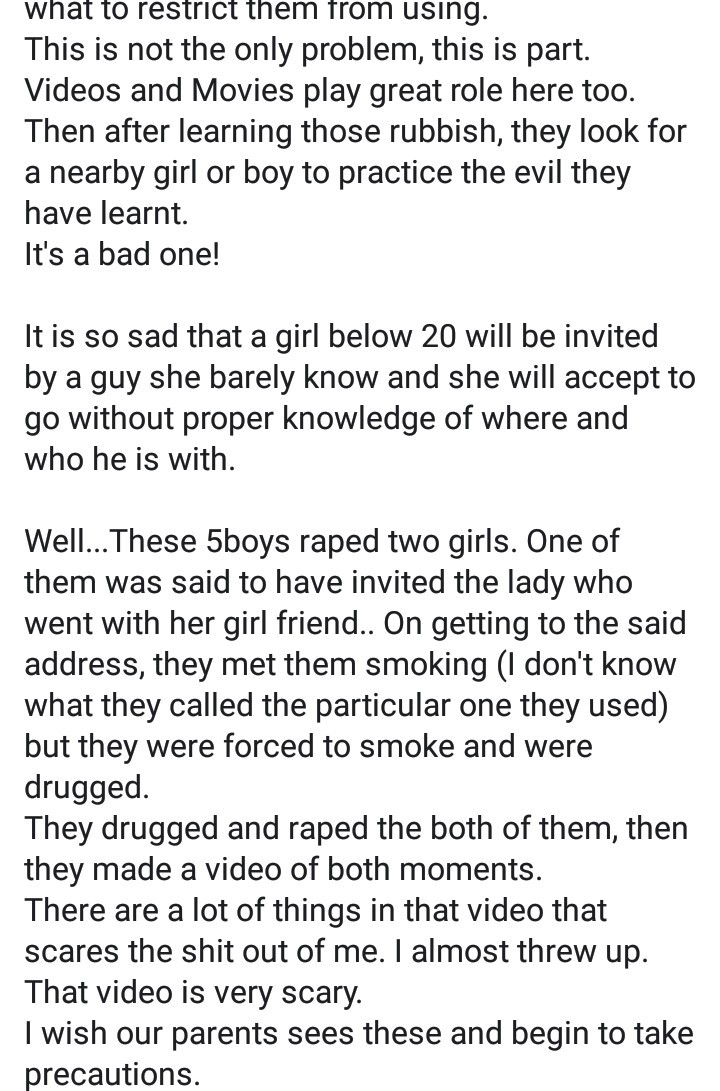 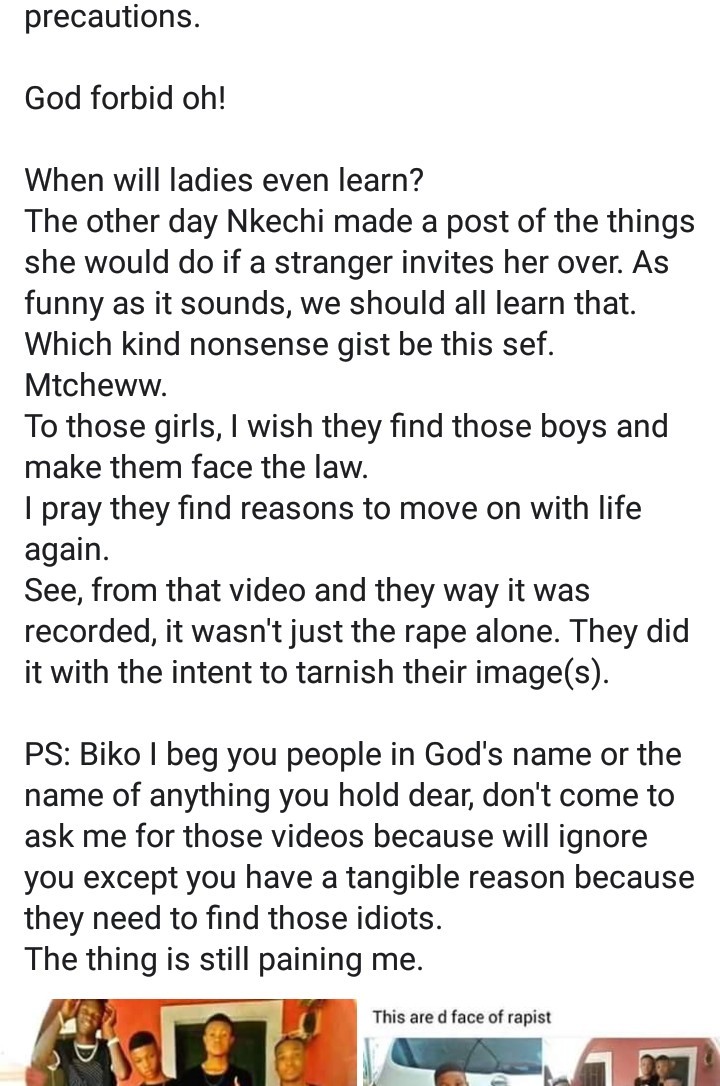 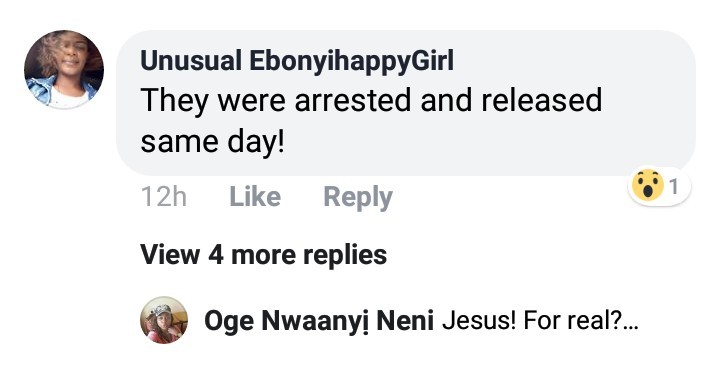