A 45-year-old trader, Morufu Adekoya a.k.a Six Tiger has been handed a death sentence by an Ikeja High Court after being found guilty of armed robbery and rape.

The convict who was sentenced to death by hanging for armed robbery and 15 years imprisonment for raping a 24-year-old student, was initially arraigned in court alongside two others – Adefowope Kazeem (a 28-year-old cobbler) and Chief Jimoh Balogun (a 58-year-old traditional ruler and Baale of Odo-Onosa community since September 2013).

Adekoya reportedly committed the said offence on March 26, 2014 at Odo-Onosa Epe community of Lagos. State prosecutor, Mrs. O. R. Ahmed Muili alleged that he and other co-defendants who were heavily armed invaded the community, robbed the residents of their valuables and also raped a 24-year-old undergraduate.

While Kazeem and Balogun were discharged and acquitted of all the four-count charge bordering on conspiracy, armed robbery and rape, Adekoya was found guilty of rape and armed robbery.

Justice Adebiyi who presided over the case said;

“The court finds that the prosecution has failed to prove that the 1st, 2nd and 3rd defendants conspired to commit the alleged offence of robbery. The prosecution’s evidence pointed only to the 1st defendant (Adekoya) who was positively identified at the scene of the crime.

“But the evidence of the presence of the 1st defendant and others (at large), who took part in the offence, is overwhelming and the prosecution has proven beyond reasonable doubt a case of armed robbery and rape against Adekoya.”

Cabals exist in every government, I won’t mind being part of Buhari’s cabal – Senator Shettima 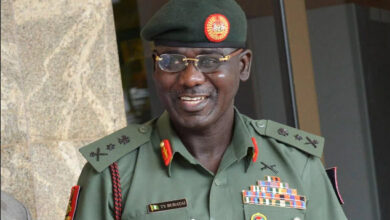 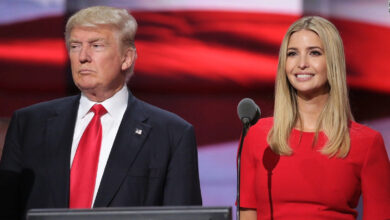 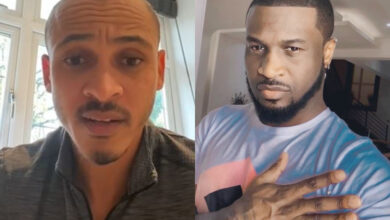