Actress, Regina Daniels, has accused men of the Delta state police command of constatly harrassing her children. In a viral video shared online today, Rita Daniels could be seen complaining bitterly after one of her sons was arrested and handcuffed by police officers in the state.

She accused the police of having a personal vendetta against her as they always seem to target her children.

In the video, one of her sons identified as Lawrence was reportedly arrested while on his way to drop off his friend at the airport. An altercation ensued between Lawrence and the police officers which degenerated fast, resulting in Lawrence being arrested. Rita Daniels believes that the police arrested her son for no just cause and are out to attack her children.

Watch the video of Rita complaining bitterly below.

Nigerian woman arrested with 1 kg of heroin in India

Is she gay? - Speed Darlington asks Nigerian singer, Teni after she rocked a 'rainbow' coloured socks at an event in UK 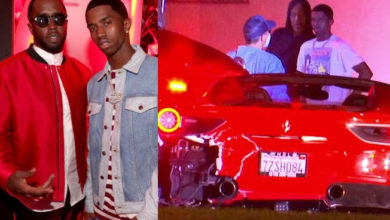 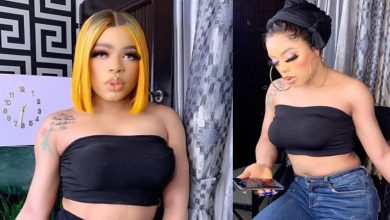 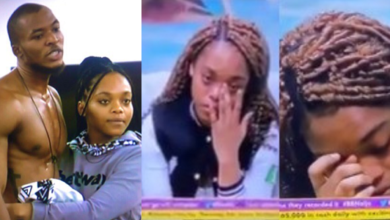