An African man who suffered a heart attack was saved by a young woman in Ajman, UAE, after she successfully administered first aid to him.

The Emirati national, Hind Ali Al Thaheri, had been driving home from her workplace in Dubai, the Ministry of Infrastructure Development, when she noticed a man passed out on Wasit Road, according to Ittihad report.

Two other people were standing next to the African national in his twenties but were unable to help him.

She stopped her vehicle and disembarked. The man’s eyes had rolled up in his head from the severity of his cardiac arrest. Without hesitation, she strode to the men and took stock of the situation, calling the emergency line 998.

The paramedic on the line instructed her on how to resuscitate the man using timed chest compressions for nearly three minutes. The worker regained consciousness and was able to breathe.

Ambulance vehicles arrived at the scene in the meantime and transported the revived man to the hospital for further treatment.

Al Thaheri said she had studied first-aid procedures before, so she felt the urge to act when she saw an emergency arise.

The man and his Indian coworkers are employees of a shipping company.
Doctors praised the Emirati woman for saving the man’s life. He is currently under medical supervision.

'By my work and physical appearance, I should be able convince people to join the Police Force' - Dolapo Badmos 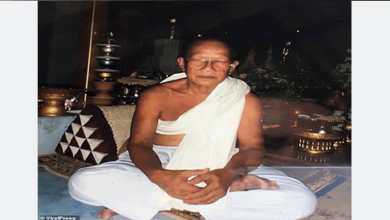 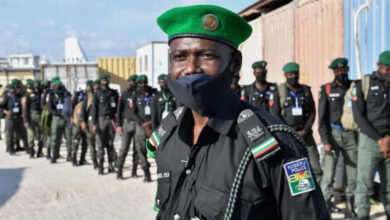 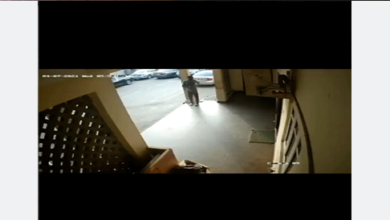 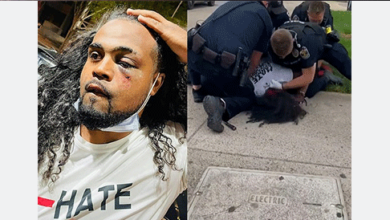